Laughing in a Sine Curve 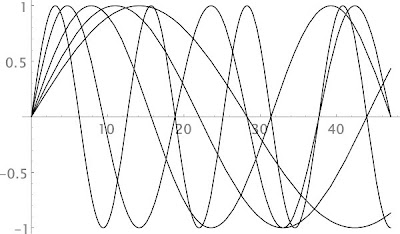 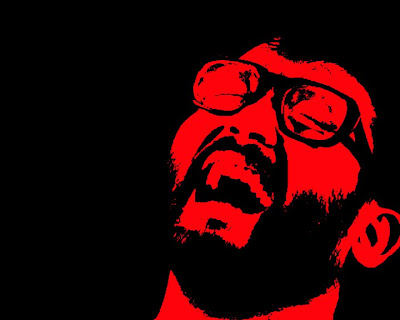 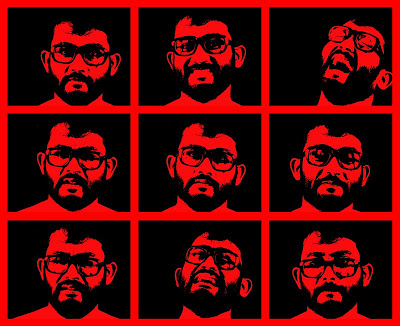 The work is an attempt to physically perform/emote the Sine Curve.This trigonometric graph shaped like a continuous wavy line is elementary and also fundamental to our scientific understanding of natural processes. In expressing the curve as a sequence of continuous transformations between paroxysms of laughter and
crying the work is attempt to think critically about the limits of analytic models in comprehending the complexity of real world processes while reflecting on the increasing prevalence to use those very models.

A sine curve is the graph of the trigonometric variable sin(x). Simply put, it is a wavy line,which is highly regular and is periodically ascending and descending. The sine wave or sinusoid is a function that occurs often in mathematics, physics, signal processing, audition, electrical engineering, and many other fields.